The default built-in administrative accounts may not be granular enough to meet your business needs, if this is the case then adding an authentication provider such as Active Directory which […]

Applies only to VNX2 Systems. CHOICES made in relation to the physical placement of Drives within a VNX can have an impact on how the VNX performs. The intention here […]

This post outlines how to create the VMAX Masking view for Gatekeeper RDM volumes and the Script to Automate Adding RDM Disk’s to a VMware MGMT VM. First some notes on Gatekeeper volumes: SE(CLI) and Unisphere(GUI) are the main tools used to manage a VMAX Array, Gatekeeper volumes are required in order to carry these commands from both CLI&GUI and […]

The following are some configuration notes for configuring SMI-S to allow communication with the ‘VNX Storage Processors’, SMI-S can then be leveraged by for example VCE Vision or ViPR to configure/report on the VNX array. Before proceeding ensure you have the both VNX Storage Processor A&B IP addresses to hand, the SMI-S host will use these IP’s to allow for […]

Guest post by the VMAX Guru – Paul Martin @rawstorage VMAX3 CLI Cheat Sheet Disclaimer, this is not a comprehensive how to, just a toe in the ocean of VMAX3, […]

Installing the RecoverPoint Enabler using NAVICLI: Check the list of all ENABLERS currently installed on the VNX: naviseccli -h SP_IP ndu -list A series of rule checks need to be […]

In this post I will detail how to increase an XtremIO volume and extend the associated VMware VMFS volume. As can be seen form the XtremIO management interface the existing […]

Before proceeding with any upgrade of code on the VNXe please reference the target code release notes on https://support.emc.com/. The VNXe landing page: http://emc.com/vnxesupport will provide you with all the […]

If the situation ever arises where you have lost your XtremIO Management Server (XMS) – do not worry as you can quite easily recover the XMS to its previous state. […]

The ‘EMC NAS Plug-in’ is required in order to enable VAAI (vSphere APIs for Array Integration) operations on ‘NFS Datastores’ on an ESXi 5.x host. If you are not familiar […] 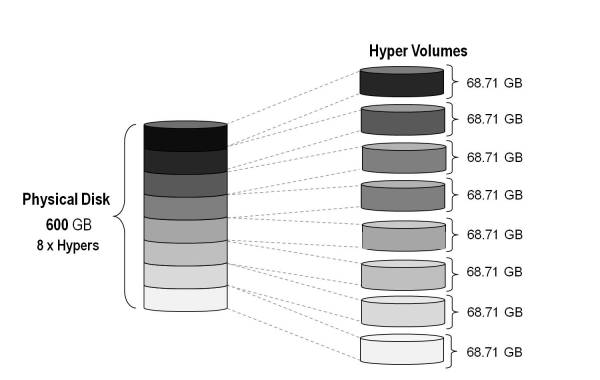 In order to expand a VMAX Thin Pool we must first create the additional Data Devices (TDATs) on the underlying physical Disk Group. This example outlines how to calculate and […]

Since XtremIO first became Generally Available back in November 2013 the momentum of the product has been incredible. Becoming the ‘Number 1’ All Flash Array (AFA) on the market in […] 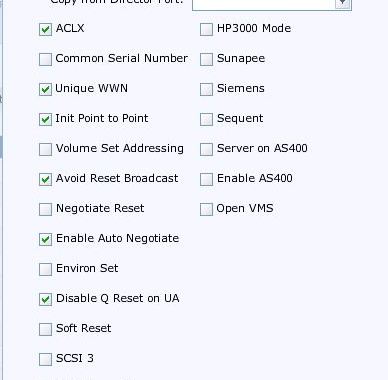 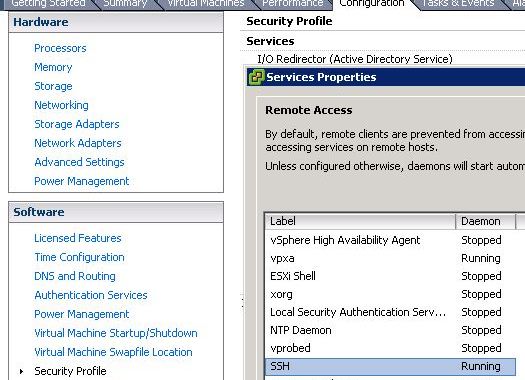 In the event you have a requirement to uninstall PowerPath/VE from a vSphere host. The first series of steps outline how to remove PP/VE from a single host. If you […]