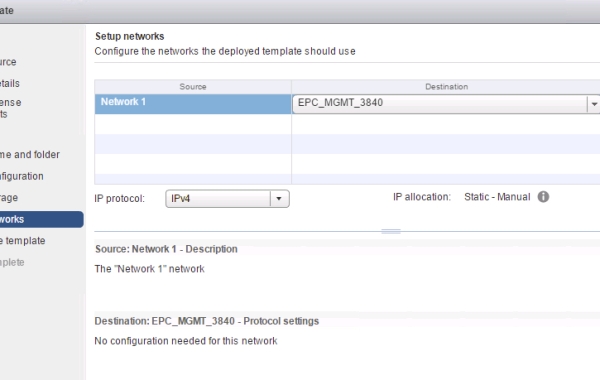 During the process of deploying an OVF (Log Insight in this example) using the vSphere Web Client running on a local windows vCenter instance, I encountered the following error: ‘A […] 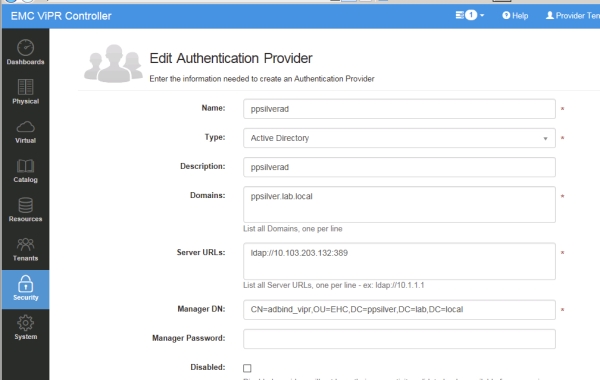 The default built-in administrative accounts may not be granular enough to meet your business needs, if this is the case then adding an authentication provider such as Active Directory which […]

This post was a result of requiring access to the VCSA BASH Shell console in order to perform such functions as certificate-manager (/usr/lib/vmware-vmca/bin/certificate-manager). The default Shell access when you initially login to […] 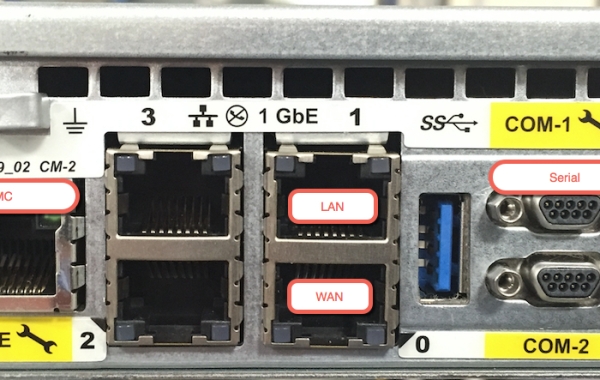 New RecoverPoint Hardware Platform  Introducing the latest generation of RecoverPoint Appliance the ‘EMC Europa 1U’ Gen6 which replaces the ‘Intel R1000’ Gen5 Appliance. The Gen6 RPA is available from RP […]

Embedded Managment for VMAX All Flash and VMAX3

The following is an excellent post written by Paul Martin (@rawstorage) which details the eMGMT feature available on VMAX All Flash and VMAX3 Systems: Embedded Managment for VMAX All Flash and VMAX3 – Part 1 Introduction to Embedded Management and Configuring Client Server Access Two key questions that have come up recently and is addressed in Paul’s post: What can I do with […] 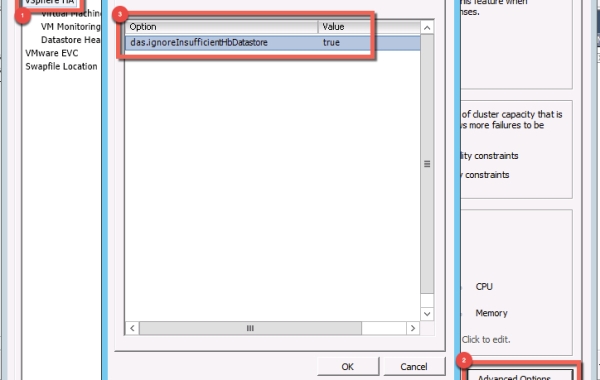 vCenter – HA Error: The number of heartbeat datastores for host is 1

The following steps detail how to suppress the vCenter cluster warning: The number of heartbeat datastores for host is 1, which is less than required: 2 You may encounter this […]

The following script allows the user to retrieve a listing of Network (ENIC) & Storage (FNIC) firmware drivers installed on Cisco UCS blades at a per vSphere cluster level. You may download the ‘Cisco_FNIC_ENIC.ps1‘ script here: […] 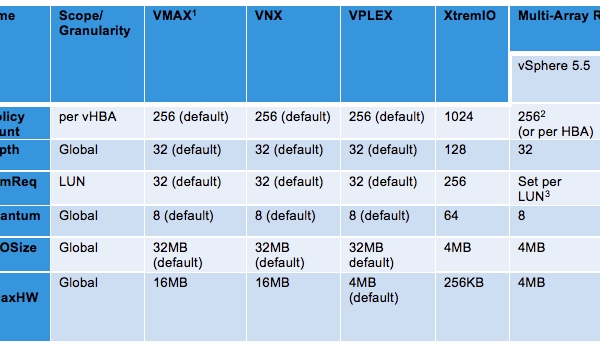 The following procedure uses Isilon CLI commands to shut down the entire cluster. Cluster Shutdown Procedure: 1. SSH connect to node1 of the cluster and log in as the root user. 2. From the command prompt, type the following commands in this order: isi_for_array isi_flush isi config shutdown all If a specific node does not power down follow these steps […]

If you are experiencing file share permission issues where user permissions are not propagating down to the subfolder level then the following post may help with your troubleshooting. Scenario: While […]

Experiencing issues connecting to an ESXi host from vCenter Server? A good place to start your troubleshooting is by restarting the ESXi management agents. The following method uses the CLI […] 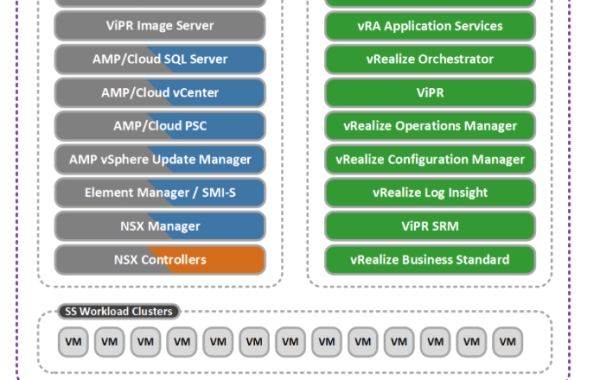 Based on the vSphere v6.0 platform the Enterprise Hybrid Cloud 3.5 solution has a host of new features, code upgrades and converged platforms support which result in an impressive release of […] 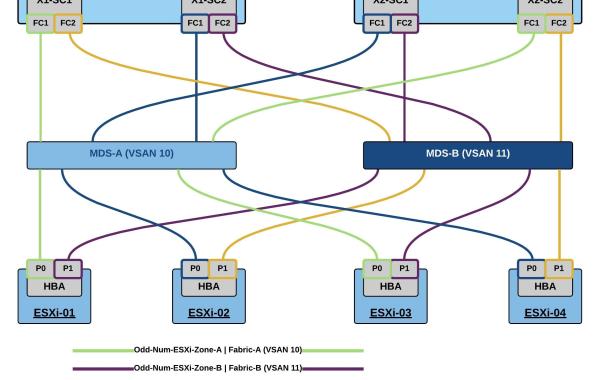 The following steps detail the installation of the ‘EMC RecoverPoint for VMs’ Splitter VIB on ESXi hosts. The requirement is to Install the ‘RP for VMs’ splitter on each ESXi […]

An issue I encountered recently was in relation to the number of FLOGIs achievable on a single CISCO 9148 MDS PortChannel running on NX-OS Release 5.2(8e): Cisco MDS NX-OS Release […] 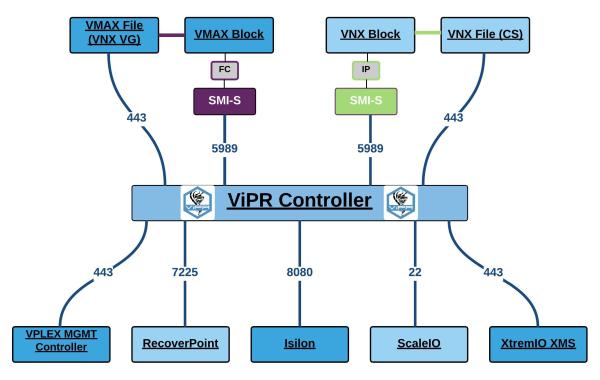 The following list and diagram details the respective storage-related TCP ports that ViPR uses to communicate with a particular EMC Storage product. If  a firewall is present between the ViPR […] 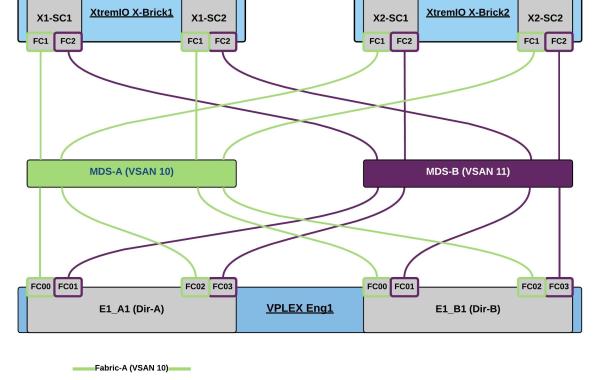 This post will detail some general best practices for VPLEX Back-end connectivity to an XtremIO storage array. As you will see from the diagrams below each VPLEX director should have […]