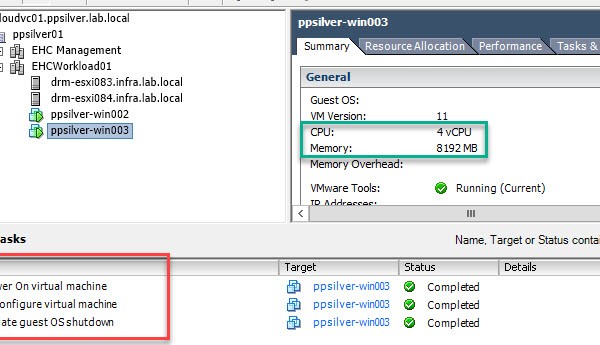 The following post details how to reconfigure both the CPU & Memory of a specific VM from within a vRealize Automation console. Enable The Reconfigure Entitlement Begin by enabling the […]

This procedure details the steps to execute in order to remove an ESXi host from a source ViPR Export Group and add to an existing target Export Group. Note: this […] 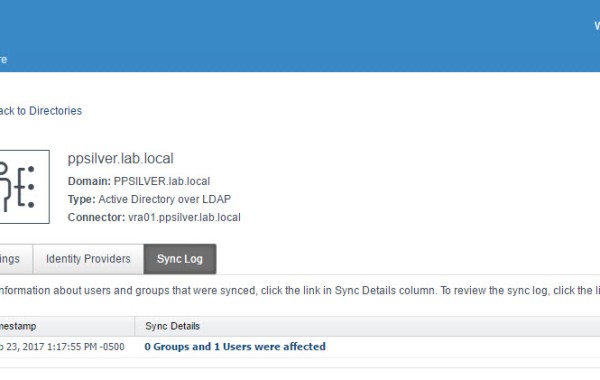 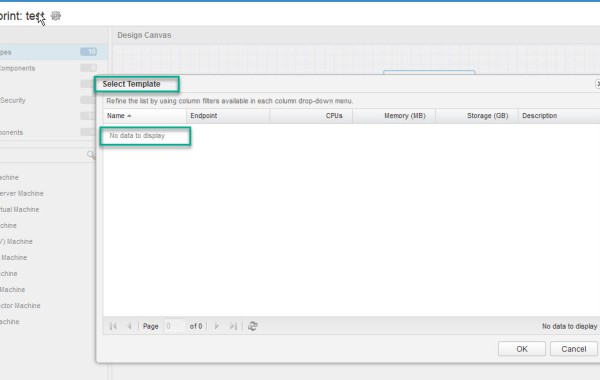 While in the process of creating a vRA blueprint, none of my vSphere templates were displaying as an option for selection. This led me to verify some of my previous […]

vRealize Automation 7.1 – Create Tenant & Configure Authentication (Part 2) Following on from the tenant & authentication post above, the following steps detail the creation of an Endpoint & Fabric Group […] 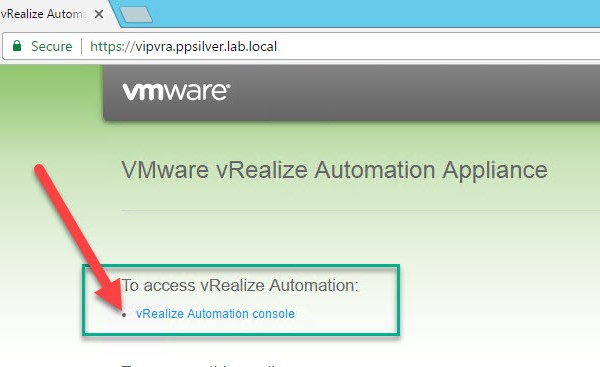 vRealize Automation 7.1 – Installation (Part 1) Following on from the Install post above, the following steps detail the creation of a Tenant in vRA 7.1. Begin by navigating to https://vRA-FQDN […] 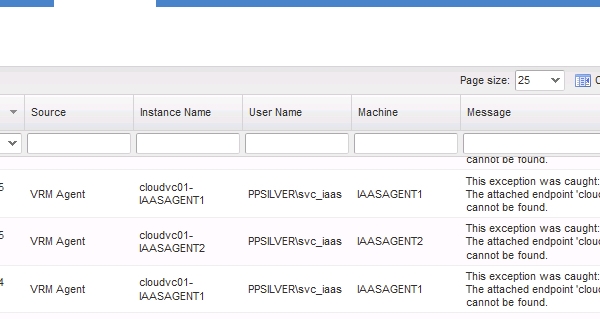